What is Alzheimer’s Disease and Dementia?

In order to be an effective Alzheimer’s caregiver or to communicate with someone suffering from Alzheimer’s disease, you must build a solid foundation of understanding. 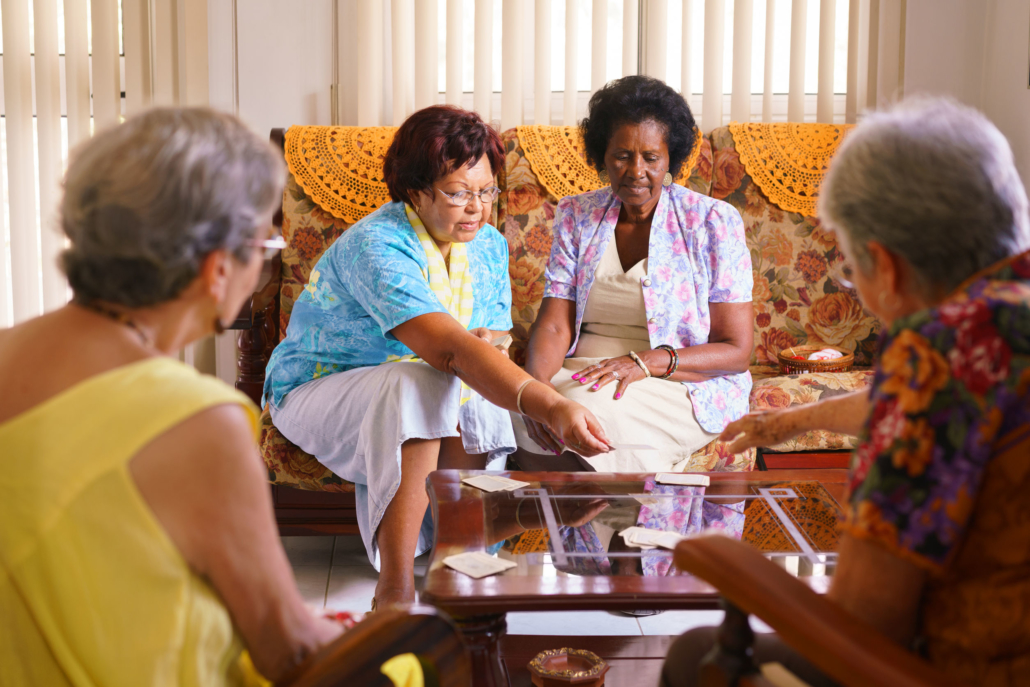 Alzheimer’s symptoms are often subtle at first. They start with slight memory loss, subtle changes in behavior, and confusion. One early sign of Alzheimer’s is the lost of the ability to balance a checkbook or properly manage finances. Eventually it diminishes until the person has trouble recognizing and dealing with numbers. People suffering from Alzheimer’s disease often lose their sense of time, days, dates, and years.

Alzheimer’s usually affects people older than 65, but can affect those younger than 40. Less than 5 percent of people between 65 and 74 have Alzheimer’s. For people 85 and older, that number jumps to nearly 50 percent.

In advanced Alzheimer’s disease, people may lose all ability to care for themselves. This can make them more prone to additional health problems such as injuries from falls. People with Alzheimer’s may become disoriented, increasing their risk of falls. Falls can lead to fractures. In addition, falls are a common cause of serious head injuries, such as bleeding in the brain.

For more information, please visit the website below. This contribution was made by Dr. Robert Stern, Director of the BU ADC Clinical Core Alzheimer’s Reading Room.
http://www.alzheimersreadingroom.com/2009/03/what-is-dementia.html 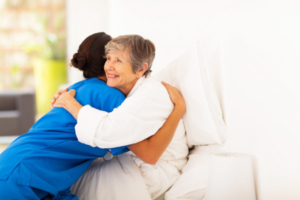 During this stage, Alzheimer’s is not detectable and no memory problems or other symptoms of dementia are evident. 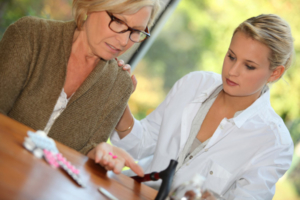 The senior may notice minor memory problems or lose things around the house, although not to the point where the memory loss can easily be distinguished from normal age-related memory loss. The person will still do well on memory tests and the disease is unlikely to be detected by loved ones or physicians 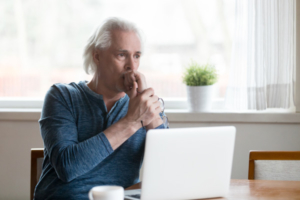 At this stage, the family members and friends of the senior may begin to notice cognitive problems. Performance on memory tests are affected and physicians will be able to detect impaired cognitive function.
People in stage 3 will have difficulty in many areas including: 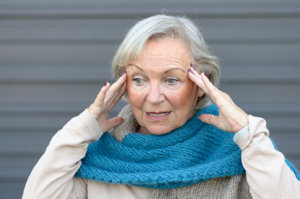 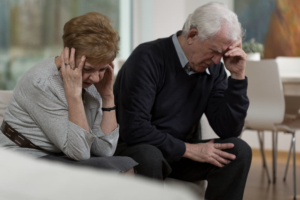 During the fifth stage of Alzheimer’s, people begin to need help with many day-to-day activities. People in stage five of the disease may experience: 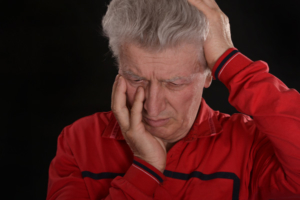 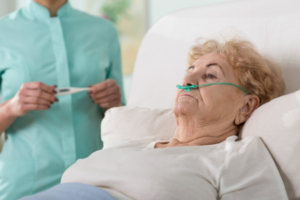 Stage seven is the final stage of Alzheimer’s. Because the disease is a terminal illness, people in stage seven are nearing death. In stage seven of the disease, people lose the ability to communicate or respond to their environment. While they may still be able to utter words and phrases, they have no insight into their condition and need assistance with all activities of daily living. In the final stages of Alzheimer’s, people may lose their ability to swallow. 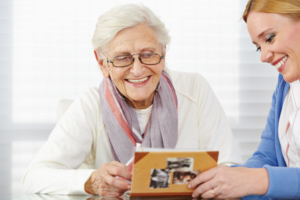 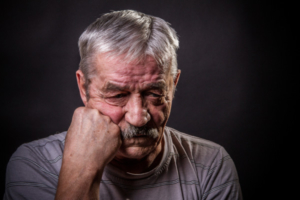 From there, the disease progresses into stage 2, also known as very mild cognitive decline. In this stage, there is normal forgetfulness that often attributed normal signs of aging. In this stage, caregivers may start to notice some level of forgetfulness, but symptoms of dementia are still not apparent to medical professionals or loved ones. In this early stage, caregiving is about finding a balance between independence and assistance. When in doubt, assume your loved one can accomplish a given task on his or her own, unless there is an immediate risk to safety. 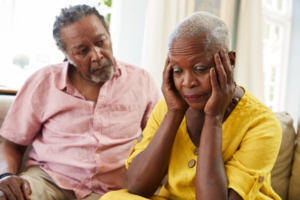 The last stage in this category is stage 3, mild cognitive decline. At this stage, loved ones may begin to notice signs of cognitive decline as their loved one experiences increased forgetfulness, decreased performance at work, speech difficulty, and difficulty focusing on everyday tasks. This stage is also known as mild cognitive impairment (MCI) and it crucial that caregivers recognize the signs of this stage for early diagnosis and intervention. 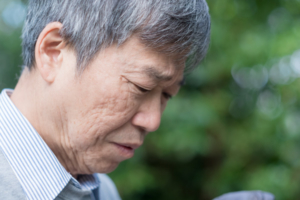 Early-stage dementia has only one stage – stage 4, moderate cognitive decline. This stage lasts an average of 2 years and cognitive issues can be detected during a medical interview and exam. People in this stage will have difficulty concentrating, will forget recent events, and will have difficulty managing finances and traveling alone to new locations. Additionally, they may experience difficulty socializing and begin withdrawing from friends and family. In this stage, caregivers should make a concerted effort to actively engage the person with dementia. Caregivers will have a more involved role in this stage and subsequent stages. Caregivers should create a daily care plan and make adjustments to schedules as needed to provide the necessary level of care while also seeking physical and emotional support from other caregivers.

Misplacing items
Forgetting recent conversations or events
Struggling to find the right words in a conversation
Losing track of the day, date, or time
Loss of interest in other people or activities
Unwilling to try new things
Increased feelings of anxiety, irritability, or depression
Trouble remembering names when meeting new people
Increased trouble planning or organizing 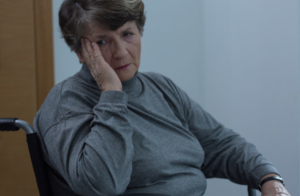 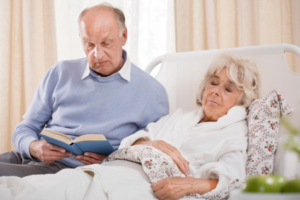 A person may start forgetting the names of close loved ones and have little memory of recent events. Communication is severely disabled and delusions, compulsions, anxiety, and agitation may occur. 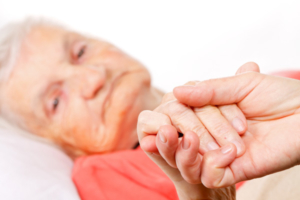 This final category of dementia includes one stage. Stage 7, very severe cognitive decline lasts an average of 2.5 years. A person in this stage usually has no ability to speak or communicate and requires assistance with most activities, including walking. During this stage, caregivers will focus mostly on providing comfort and quality of life. Care options may exceed what you feel you can provide at home since around-the-clock care will be needed.

Difficulty eating and swallowing
Considerable changes in weight (both loss and gain)
Incontinence
Gradual loss of speech
Restlessness
Angry outbursts due to confusion
Increasingly vulnerable to infections, especially pneumonia
The above symptoms may vary from person to person. Please consult your physician if any of these symptoms are apparent 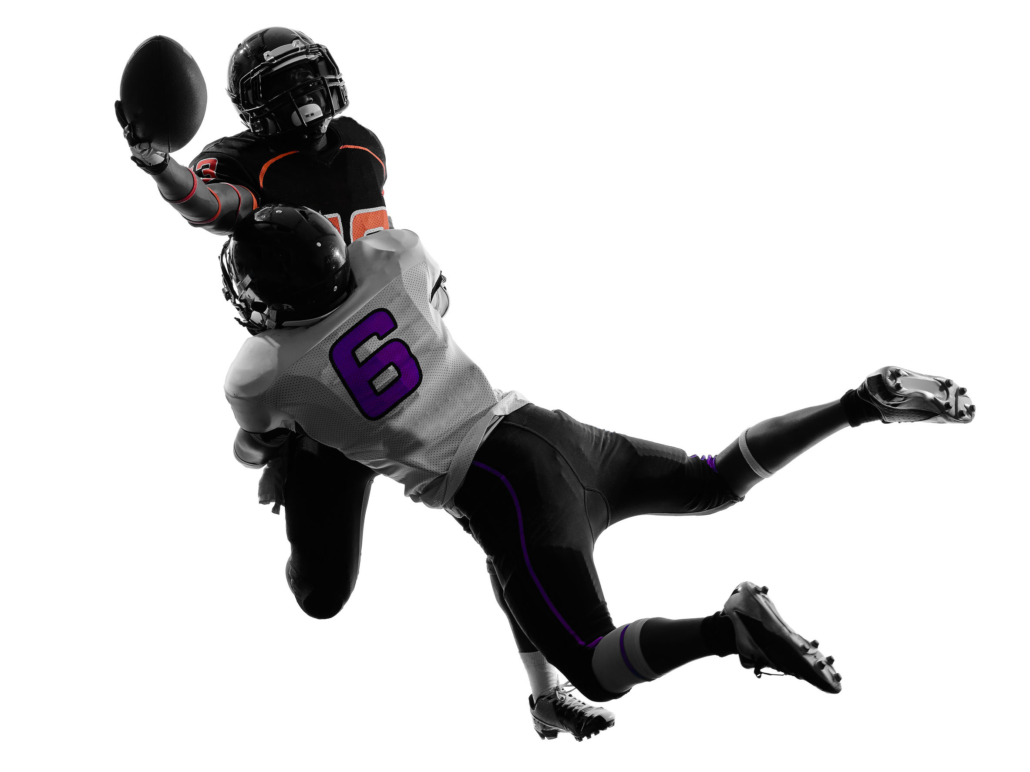 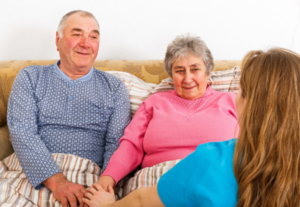